Updated on February 7, 2020 in Daily rituals and practice
Unfollow Follow

I’ve heard in your upanyasams that daily shaving is not acceptable. Can you please clarify which are the right days to shave?

In app no search result.

Swami adiyen thinks that the audios are uploades in the website from time to time in batches of 50 audios.Adiyen hopes that it will be available in the website after 850th audio is released
But for now swami can change the range in the settings in the app such that En Pani 806 is visible in the home screen.Once it is downloaded we should change it to default.
Adiyen dasan

Adiyen had missed this audio initially and wanted to listen later but got vanished. Devareer’s answer will help many readers.

One more thing the range to be reset to Default to receive newer audios.

Yes swami had explained about the rules to avoid on Tuesday , Friday and Saturday plus ekadasi and dwadasi.

I have been applying it as much as possible now,but some times Ekadasi comes on Wednesday then wed-Thursday- Friday- Saturday , four days have to go to office without shaving.. it is difficult to address the queries of family members etc.

What can be done?

If we do a shaving on Friday early morning before 6 am where thiti is not ekadasi or dwadasi, can it be considered as thursday?

* Is anyone questioning Bhakta at office that Bhakta should do beard shaving before coming to office, or

* Is it Bhaktas intuition that Bhakta doesn’t want to go office with beard.

For the Latter case, the situation is under Bhaktas control and Bhakta can avoid shaving on Tuesday, Friday and Saturday and Ekadesi and Dwadesi. Go with beard  and do shaving on the earliest chance. There are many Bhaktas like that.

For Former case, this is a Sankatam, only If HR polices says men to come to office clean shaven. If not Bhakta need not satisfy co-workers appearance or their thought process. If no choice, follow the Tues, Fri, Sat rule and skip Ekadesi day rule for shaving, and prostrate for helplessness. BhagavAn  SriKrishna is Sulabhar. Something is better than nothing.

Adiyen is pretty sure, HR polices doesn’t say men should come clean shaven to office. However, there are specific laws and rules in HR books for employees or employer not to interfere in one’s own religion or faith. So Bhakta should be able to follow it. At the same time, adiyen believe, HR policies instructs employees and employers not to utilize office platform for religious discussion, as it us a work place.

There are co-workers from other religion, who does their praying (Thozhugai) ‘namaas’ during their noon time, but we are scared of following our Veda Maarga Sandhyavandhanam at noon, which our Sanatana Dharmam instructs us to do. We can inform HR, that it is my religious practice, and I have to do it. Some Bhaktas go to their Bachelor friends home near office to do it, and some utilize the meeting rooms that are not in use, to do it. HR will accept it, as long we make-up the hours later.

Even, international airports has Prayer rooms to satisfy each faiths needs.

Also, there are co -workers from other religion, who grow beard during their own December religious festival. So, they follow their own faith clearly in any place they are.

We don’t need to feel shy of what we do, since this is SriKrishna’s arrangement. We just need to say POLITELY AND SOFTLY  to co-workers and HR when asked, as it is my faith practices and I LIKE to do ( non shaving on particular days or Sandhyavandhanam at noon). HR always think of employee welfare, since they will not be ready to loose a good employee, as long as we do our job at office following morals.

At the end, by doing a job, each one of us NEED MONEY anyway to:

2) Bhagavata Kainkaryam (1st Bhagavatas are our own family members plus other Bhagavatas “all are Athma Bandhus who has Athma chinthanai that we are Sriman Narayanan SOTTHU”),

4) Donate for Sanatana Dharma Institutions who does Sath-Karyams,

with whatever Yatha Shakthi (capacity) that we possess.

All these things will happen with Thayar SriLakshmi Kataksham.

We have been following our Sanatana Dharmam practices for long time, and we left it out during some period for unknown reasons. We don’t need to do post-mortem on why we didnot follow Sanatana Dharma practices in the past. Atleast Now, we started following it again after listening to Swami’s Pravachanams with Acharya Krupai. BhagavAn will keep blessings us, as long as we are in Satvik Satsangam,  like Swami’s current Satsangam/Upanyasams/Kalakshepams.

Excellent Answer. However, there are some places (most IT companies) where there is a dress code that says come clean shaven. However, this will not be enforced, as long as you are clean shaven when there is a public interface or client face to face. these are not frequent occurences. ever since i heard en pani # 806, im trying to maintain this. have not faced any issues so far. there were a couple of questions, but i explained with swami’s reference. there were no further issues. the days when i have to come clean shaven, i pray to Lord Saranathan for the apacharam & beg for his forgiveness.

Swamy does the above rule applicable for cutting nails also? 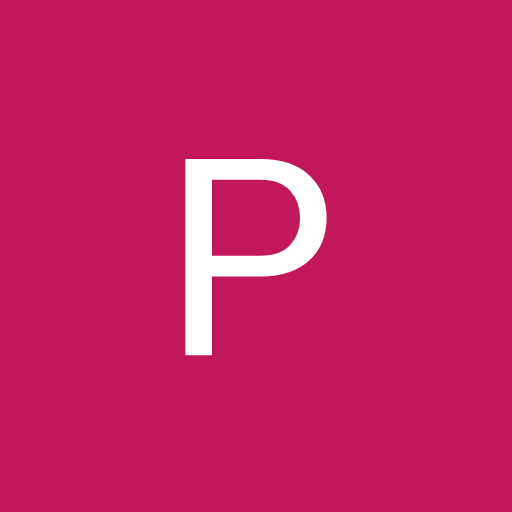 I have posted a thread related to this.

Request you  to enlightened